Opera Quest is the latest of EPOC’s one hour in-school ‘interactive presentations,’ or introductions to opera. It joins the list of popular offers from EPOC’s series of workshops called Opera Opened Up. These workshops have been developed by EPOC over 14 years and include Opera Blocks, Opera Hotpot, and The History of Music Part I.

Opera Quest is in three parts:

“It was education at its best,” Headteacher, Monken Hadley School, Barnet 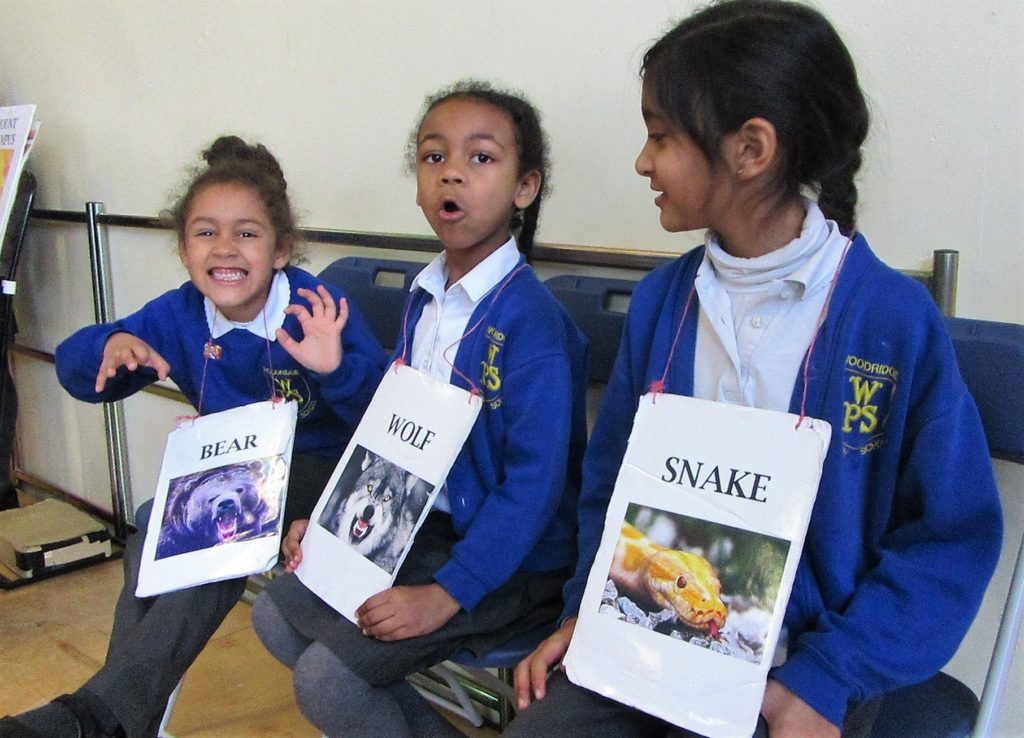